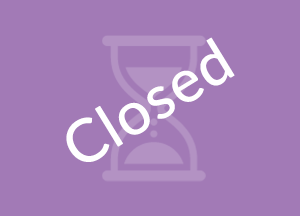 Although most Americans often see themselves as members of a great democracy, for many Americans voting rights and citizenship remained unattainable for centuries, and, in some instances, continue to be challenged. Some groups like Asian Americans, Native Americans, and African Americans, in addition to women and other ethnic groups, fought and died for the right to be Americans with all the social, economic, and political meanings this entailed.

In this course, we will read about various groups’ struggles for citizenship and rights such as the African American freedom struggle, women’s suffrage campaigns, Asian Americans’ work for legal status, and Native Americans advocacy for their indigenous heritage. By exploring these groups, we will learn how most Americans constructed a dominant American identity, the means by which they did so, and how other Americans consistently challenged those meanings.